“Huellas” (Traces), is the formation of a story that operates by besieging the places where the passage of human life takes place. (…)Subtle, mysterious, he gazes that sharp/keen eye which sees/looks and retains a memory, of that which existed, cohabited, had sex, and then was relegated to oblivion in those secret confines that we sometimes visit in our dreams in distress, in sadness, searching for its message and its belonging, like those bodies with which oneself coexists, that have been remnants of life in which we nest or insert the being. They are, then, rooms in which the being passes. In a way, thresholds. Since the sheets are where man spends most of his life.”

The slight pace through which he writes its story in successive archeological layers in which the mark and its biology separate fragile but inexorably the human being from other beings. The mark as part of living matter is its most precise trace of life; the history of man consists of marking places, with blood, with sweat, with semen if a man, or with menstrual blood if born a woman.(…) He sleeps there, makes love, and sometimes dies on them.”(text by Eugenia Brito, poet and Chilean critic ) 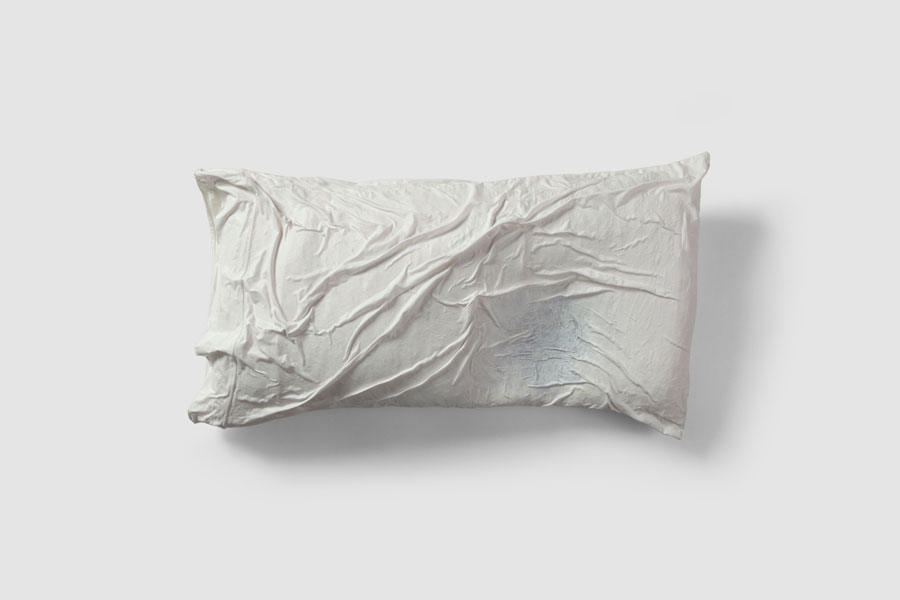 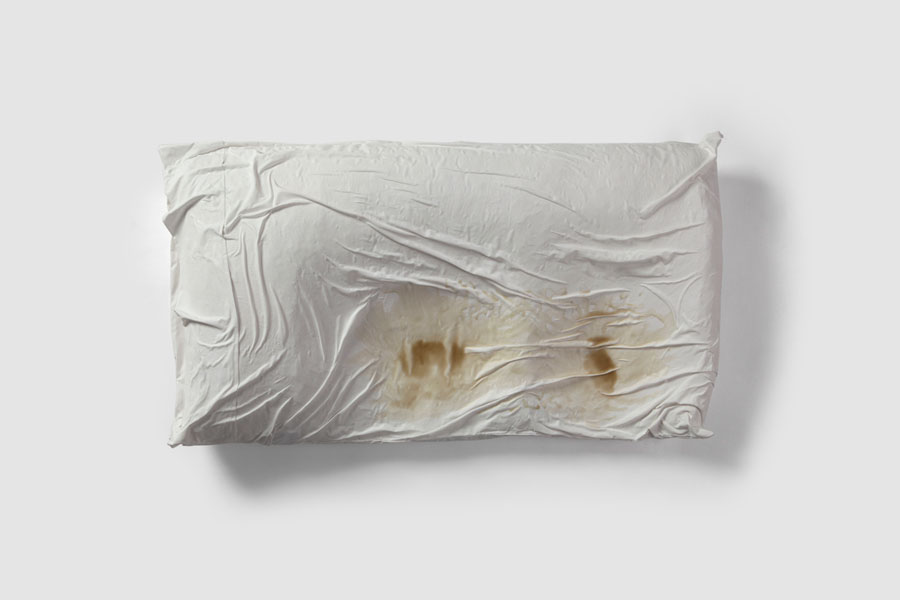 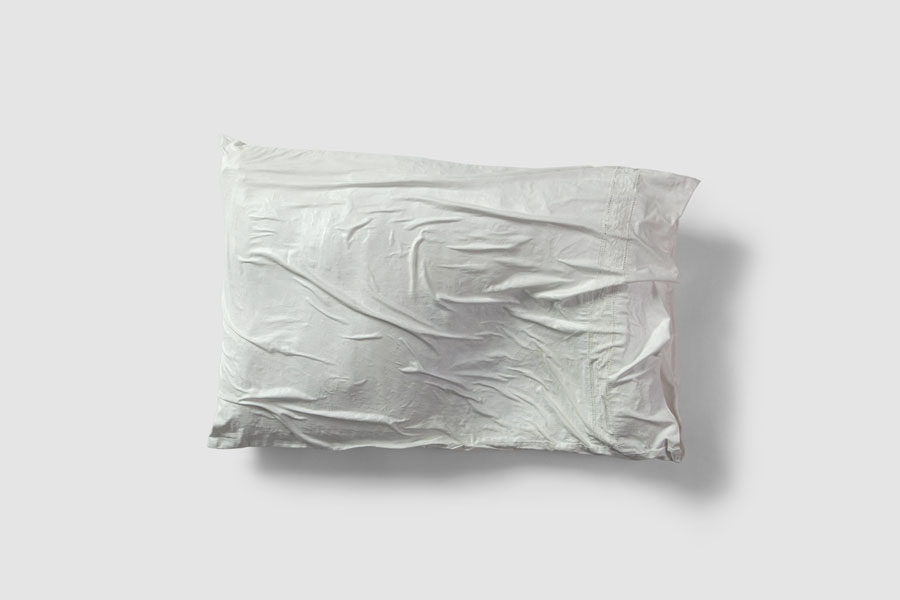 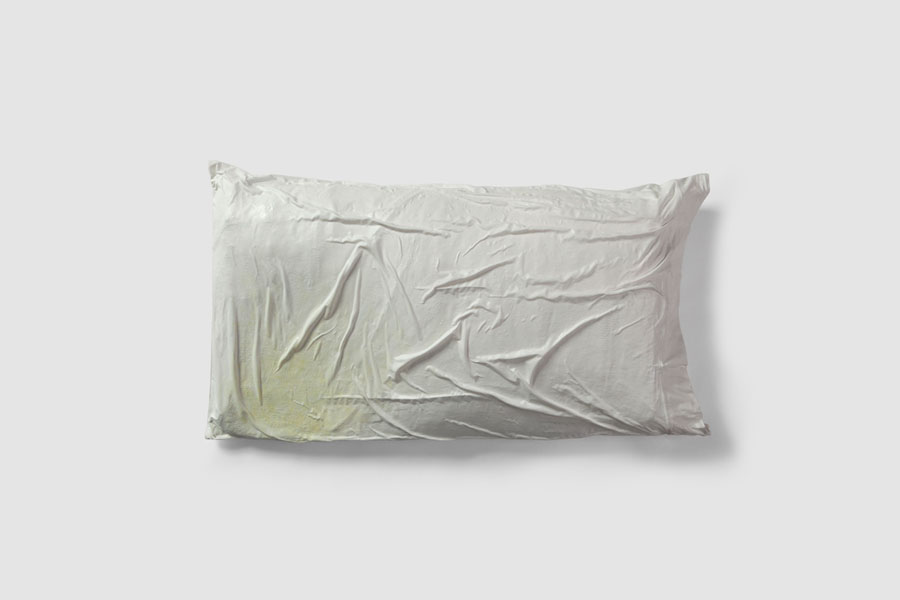 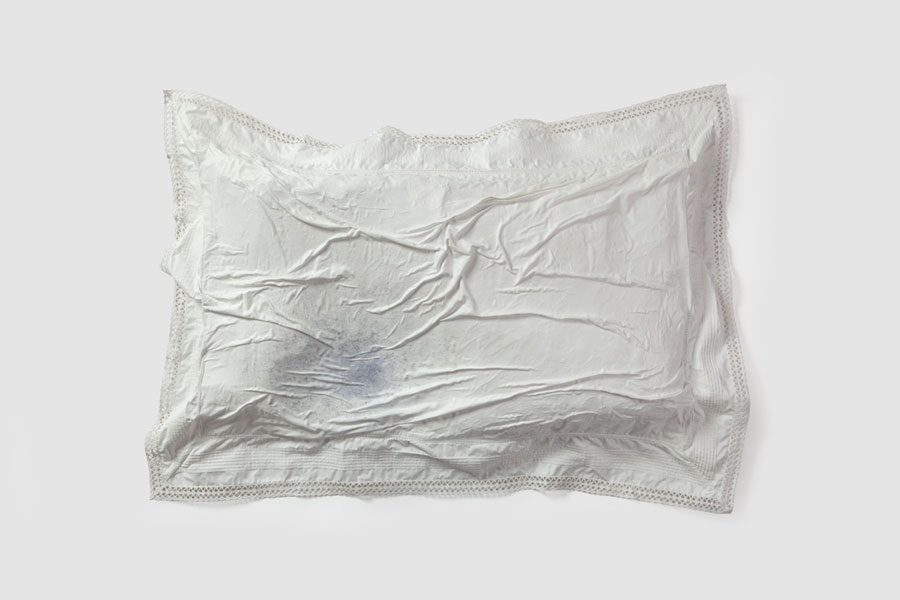 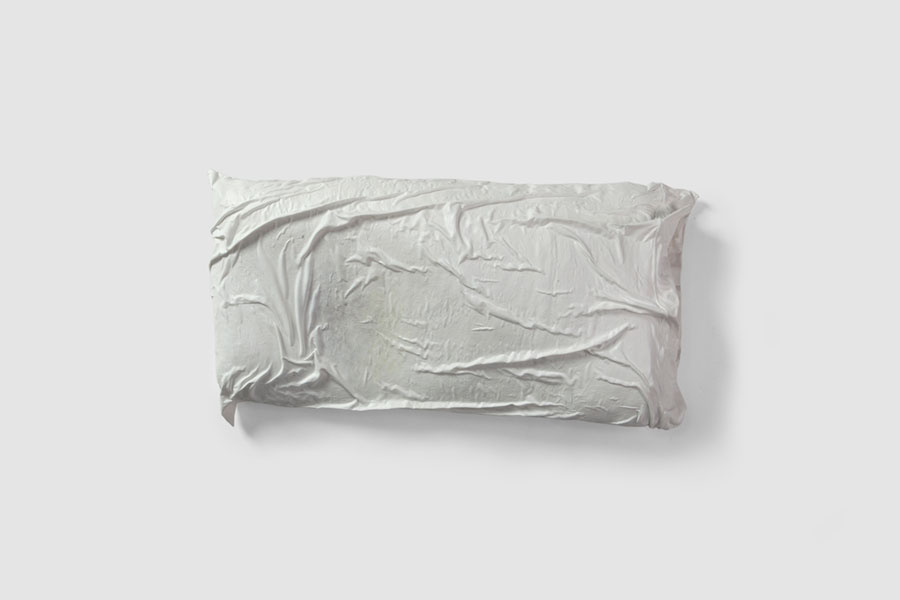 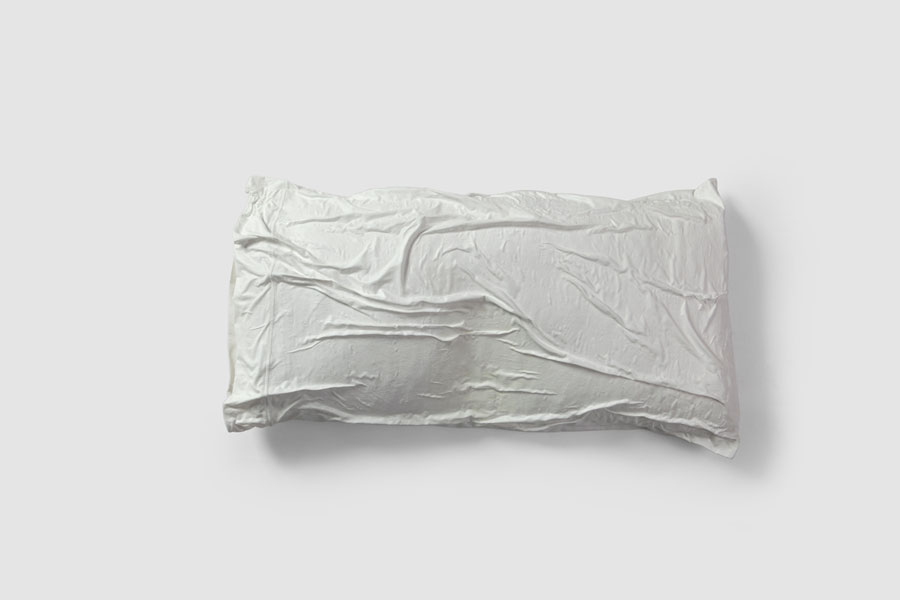 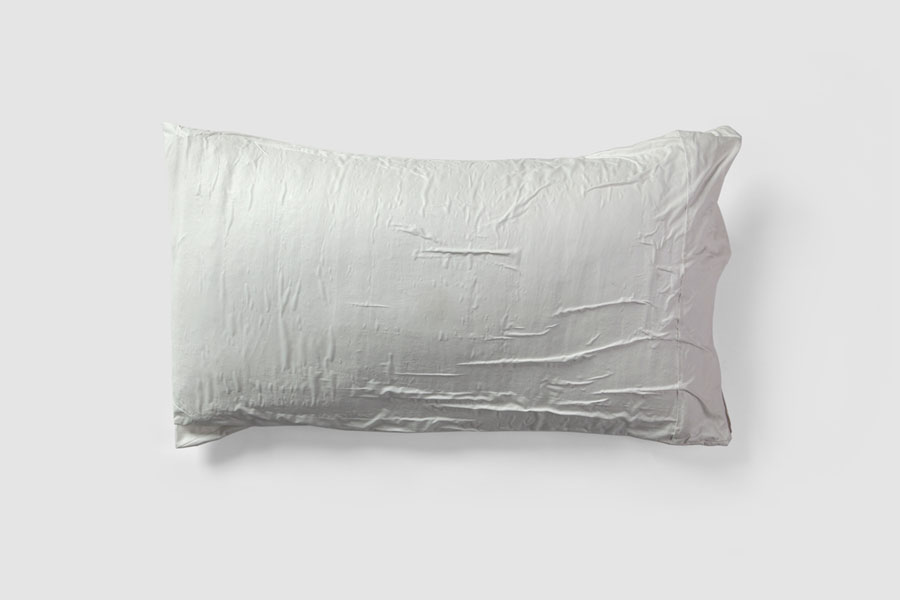 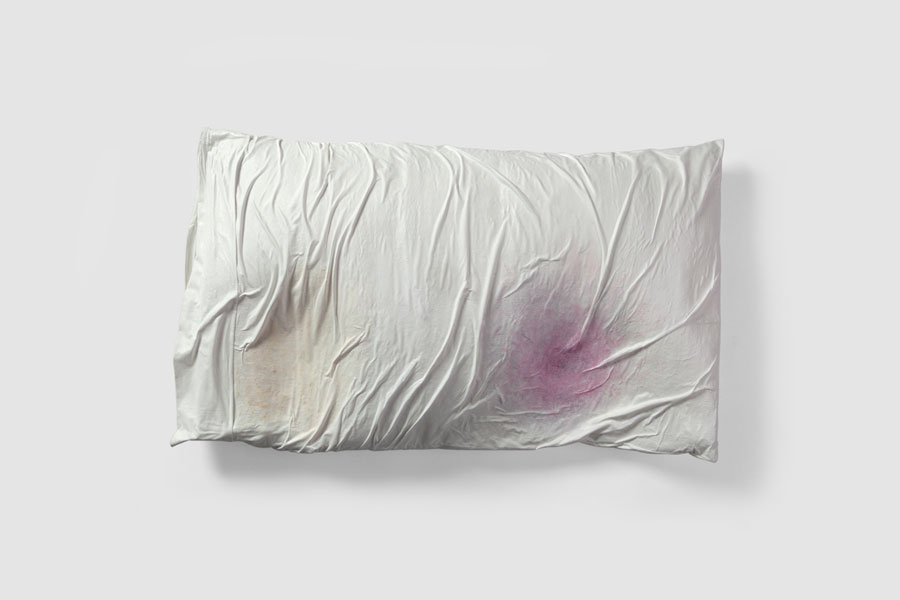 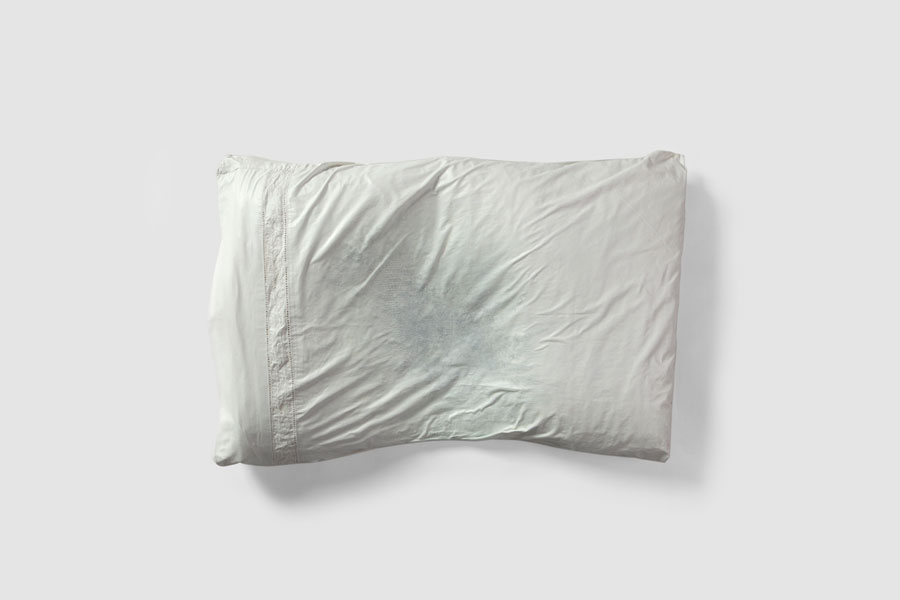 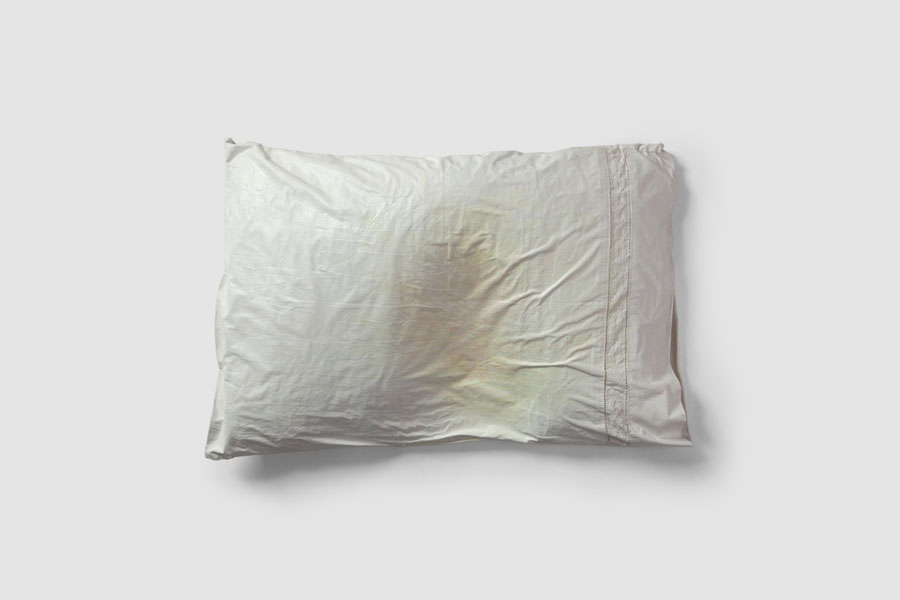 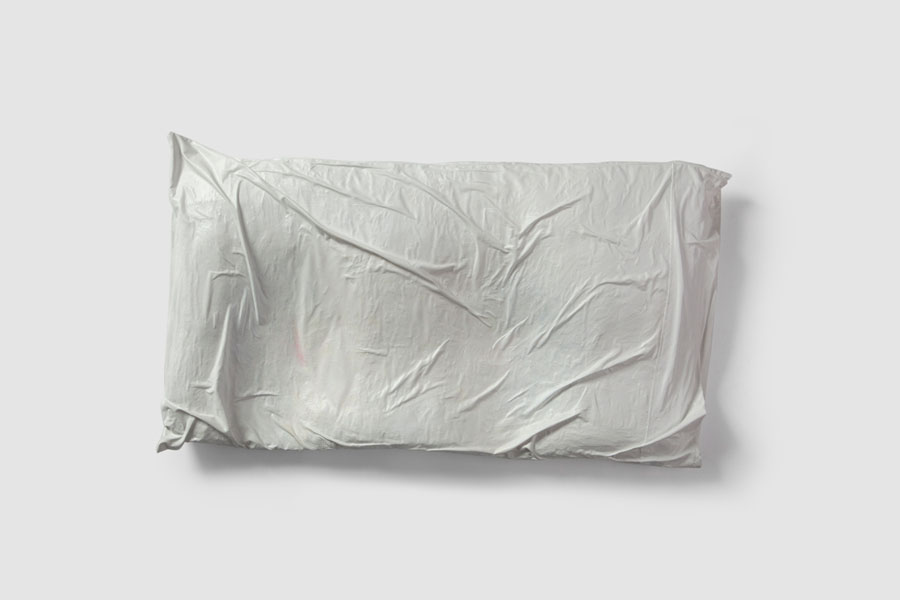 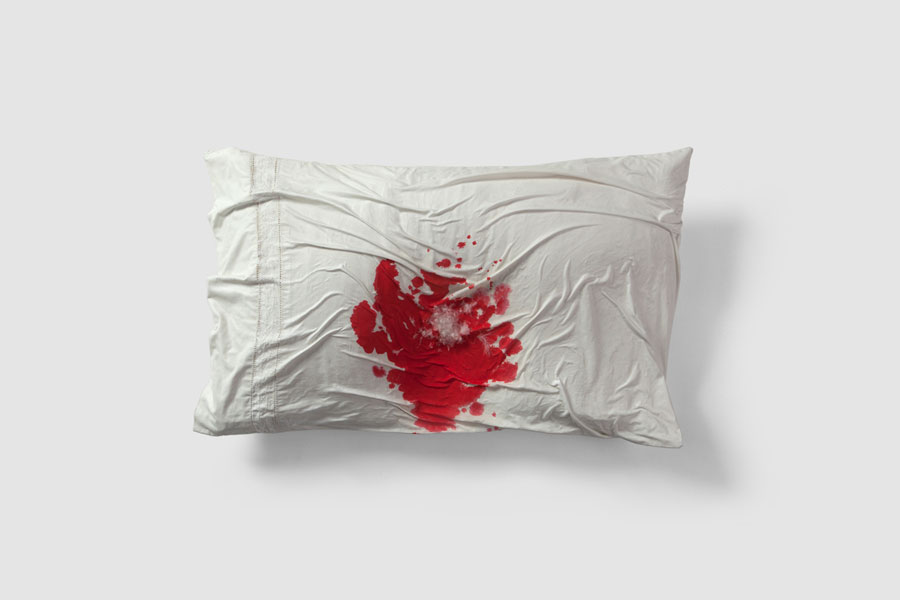 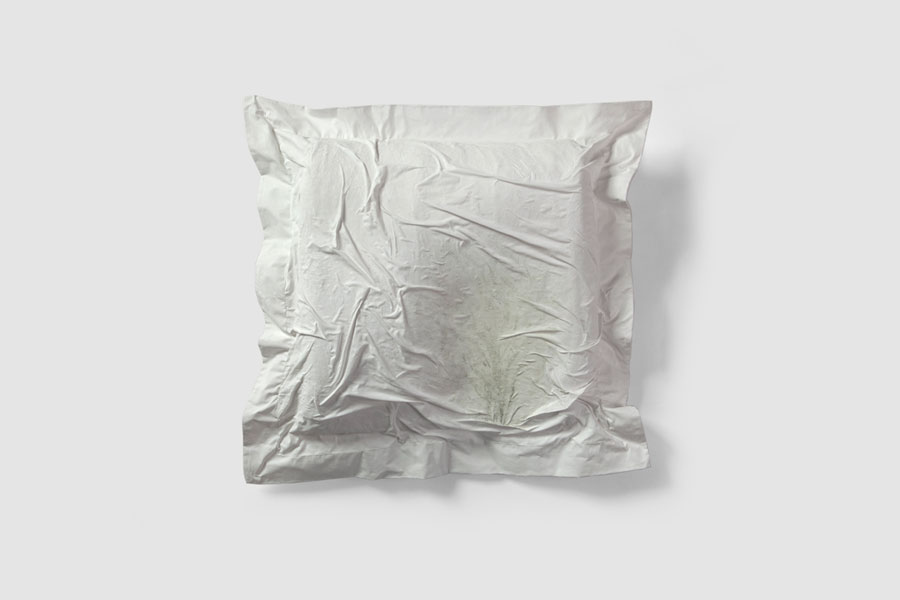 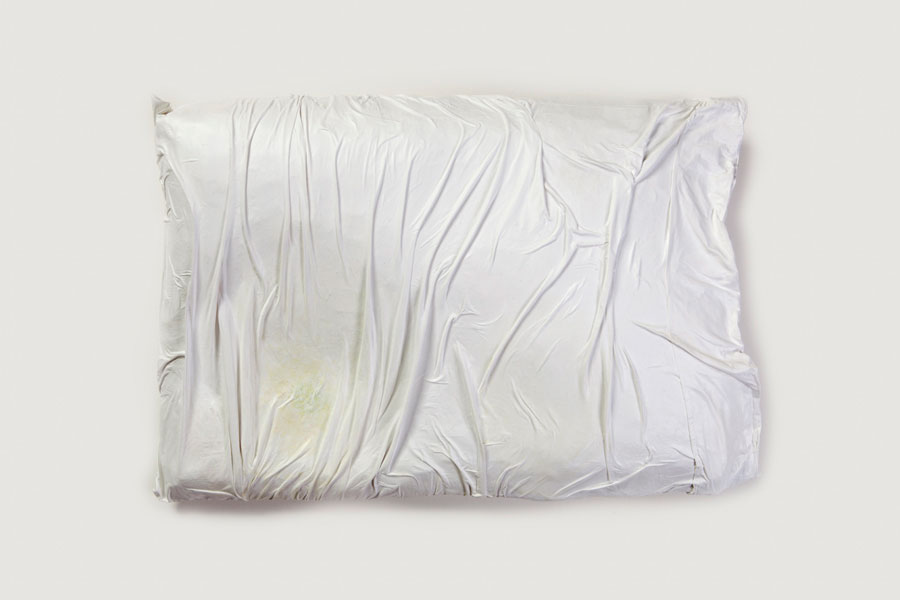 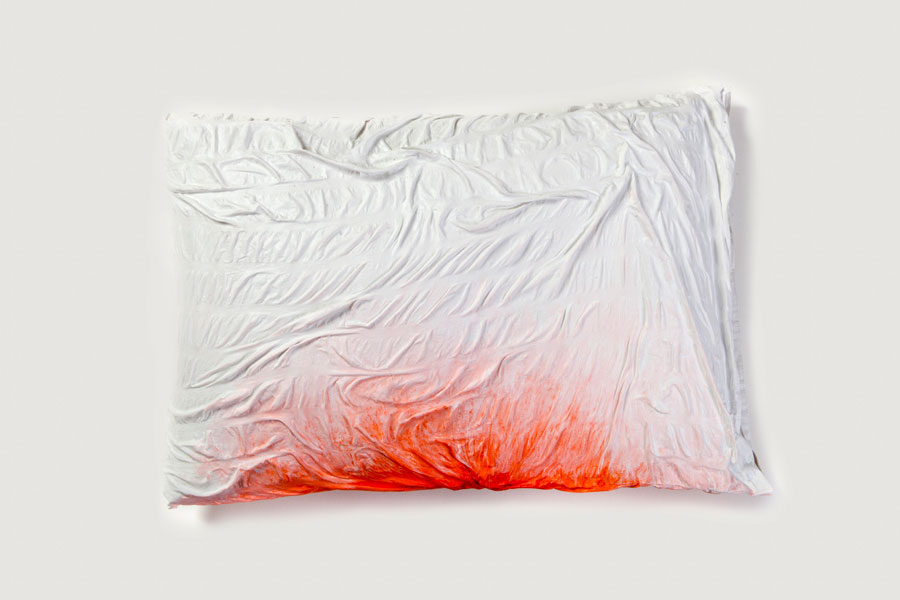 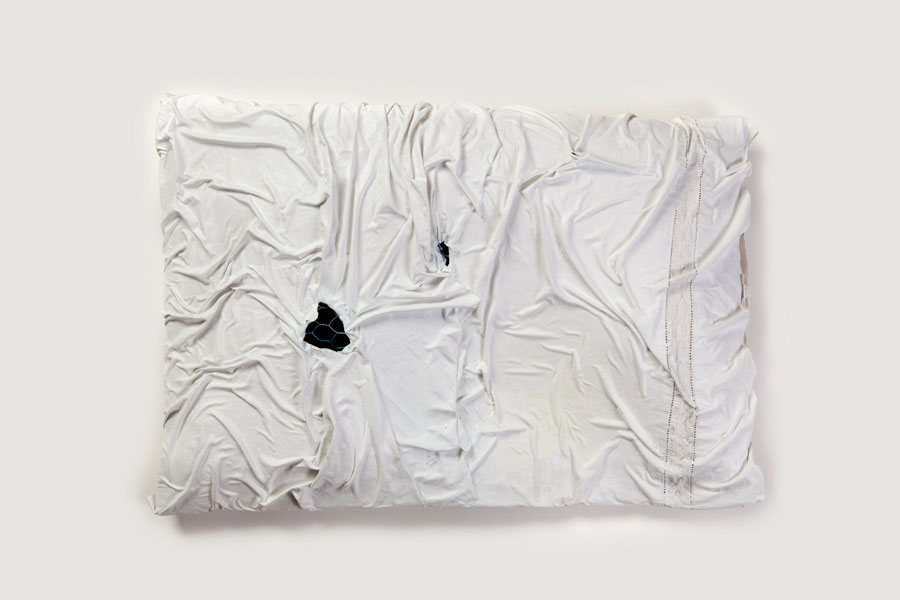 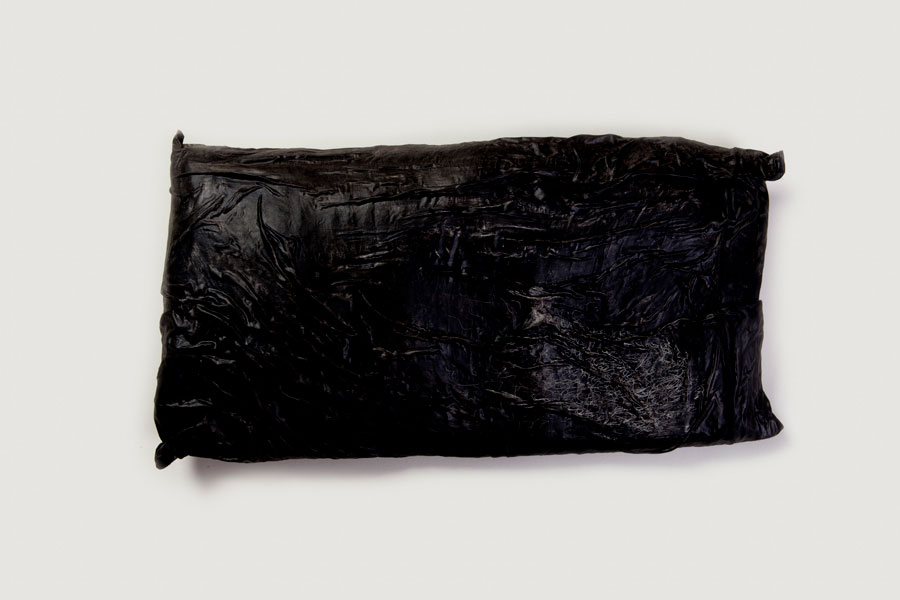 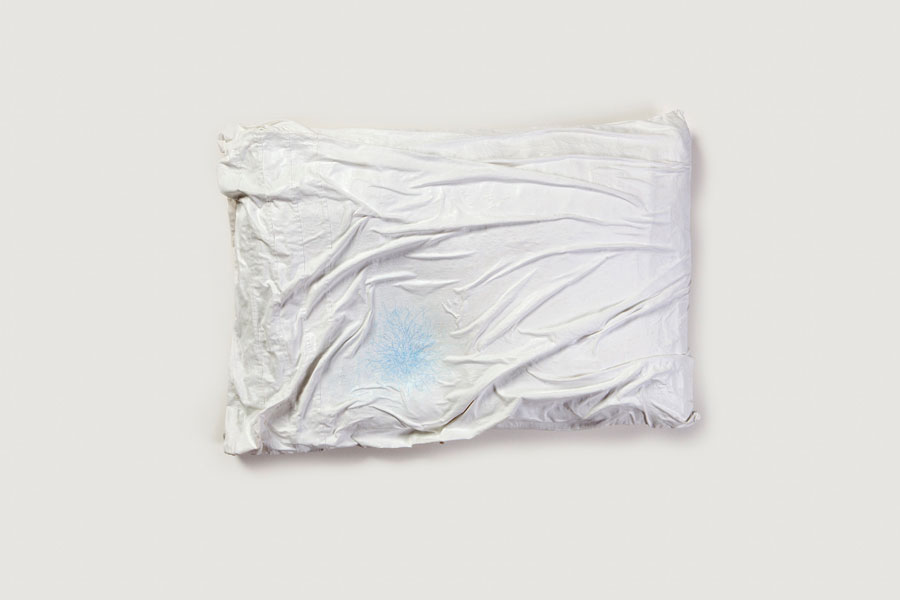 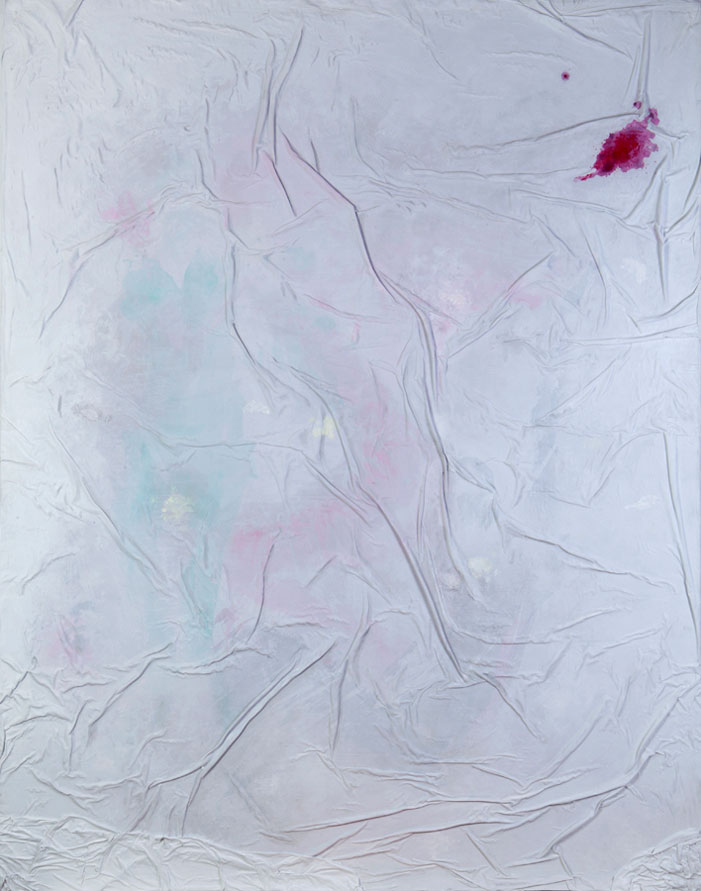 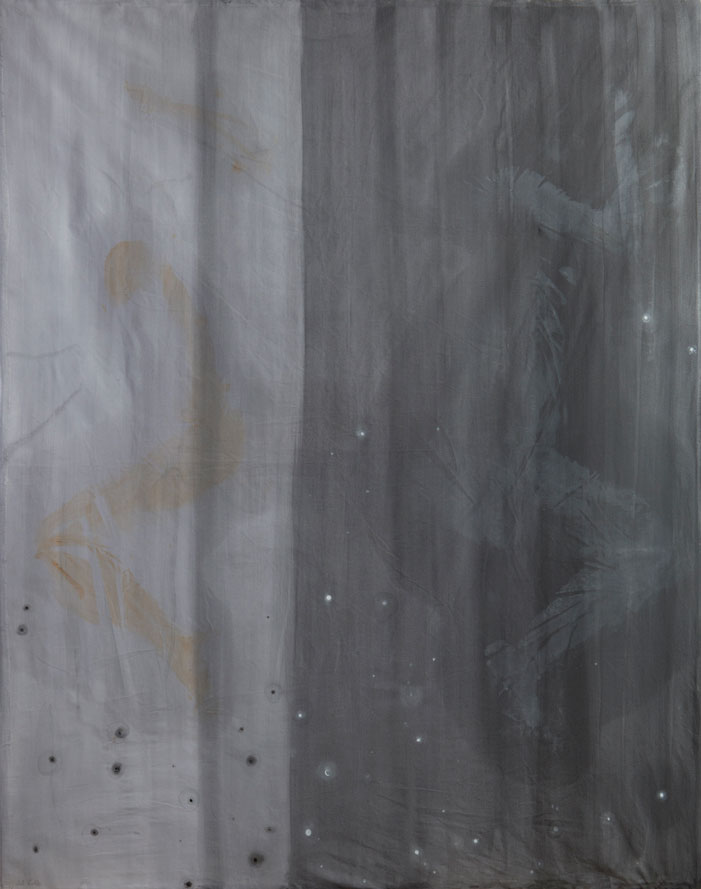 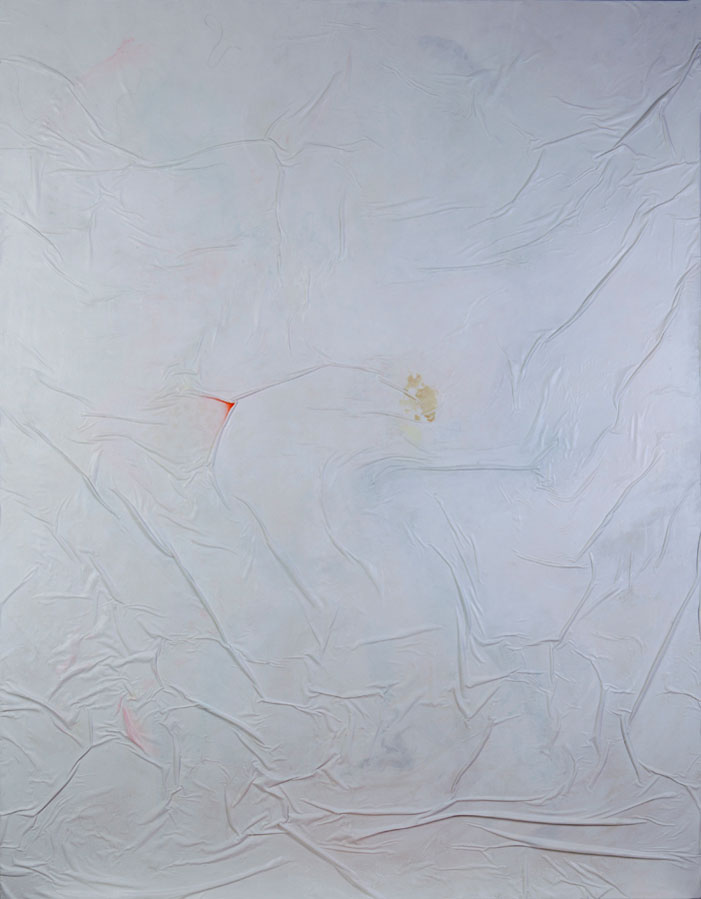 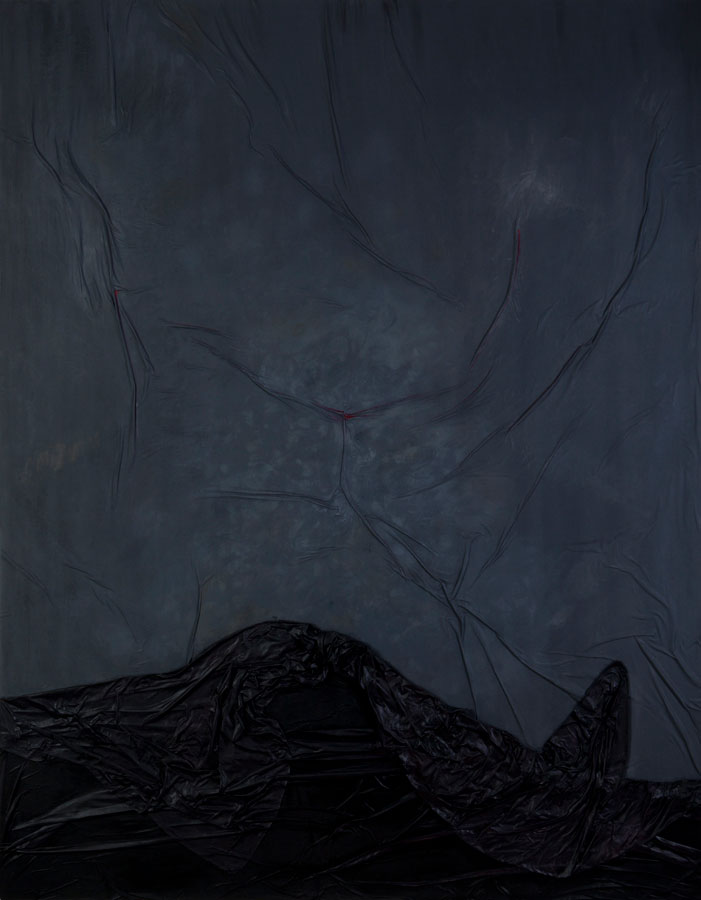